Located in Travis County just south of Lake Travis in a bend of the Colorado River, Steiner Ranch is just 10 miles west of the capital city of Austin. Travis County is a county in south central Texas. As of the 2010 census, the population was 1,024,266; the estimated population in 2019 was 1,273,954. It is the fifth-most populous county in Texas. Its county seat is Austin, the capital of Texas. The county was established in 1840 and is named in honor of William Barret Travis, the commander of the Republic of Texas forces at the Battle of the Alamo. Travis County is part of the Austin-Round Rock Metropolitan Statistical Area. It is along the Balcones Fault, the boundary between the Edwards Plateau to the west and the Blackland Prairie to the east. 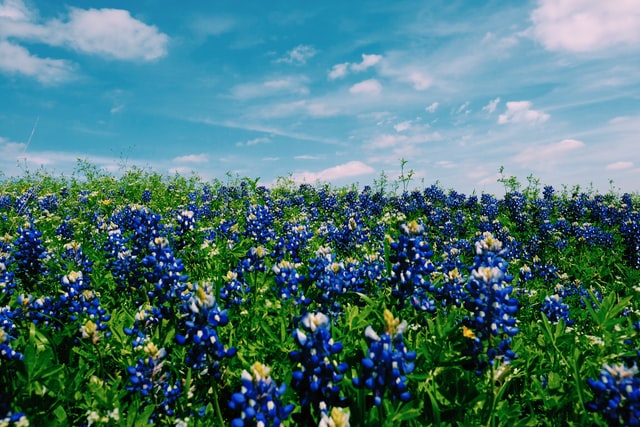 Steiner Ranch is a master planned community in Texas Hill Country northwest of downtown Austin. Perks of the community include 4 stunning pools, community buildings, sports courts and fields, lake access with dock and boat ramp and miles of hiking and biking trails. Top-rated elementary and middle schools are perfect for the family. Shopping and dining include restaurants, Randall's and other shopping options. Everything you need is included in one community. 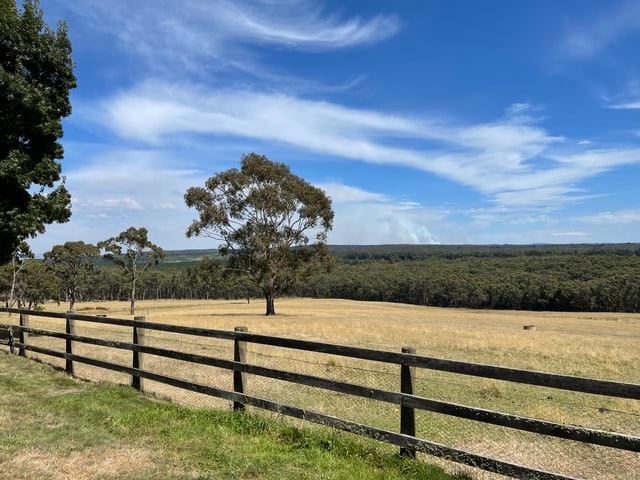 See how Austin Market Realty can help with your real estate needs!